The statistics are presented at every opportunity: Finns are the people with the highest consumption of coffee in the world, at 12 kilos per person per year. But those are averages, and those don’t necessarily tell the real story of who’s drinking what.

Inspired by this recent article from the Washington Post, detailing the spread in the alcohol consumption of the American populace (long story short: 30% don’t drink at all; the top 10% consume fully half of the alcohol(!)), it would be interesting to see whether any statistics like these existed for coffee. After all, the history of coffee in the Nordic countries closely mirrors that of alcohol.

With Finns being the übermensch of global coffee consumption, a society so saturated by coffee that the market is literally maxed out (“they couldn’t drink more if they tried“), Finland felt like the natural choice to investigate. 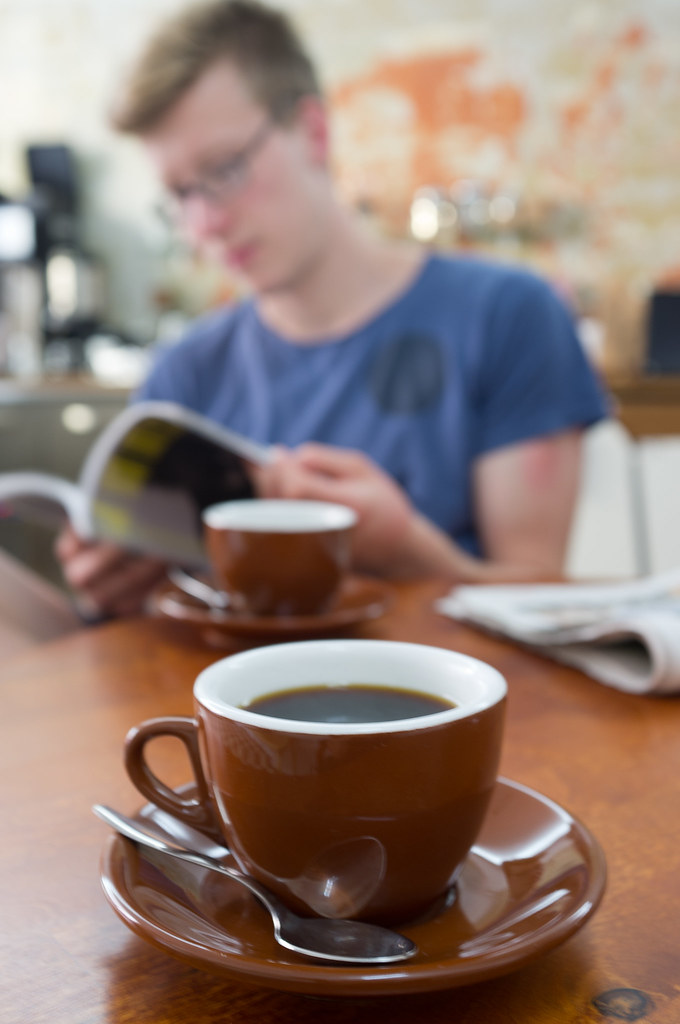 In 2010, Finnish coffee roasters produced 46.4 million kilos, 7.3 million were imported, and just short of 1 million kilos were consumed as instant coffee. 94% of the coffee was sold and consumed as a light filter roast. That’s 54.7 millions altogether: 12.33kg per coffee drinking Finn.

At 60 grams per litre, that’s 205.5 litres of filter coffee, or 0.56 litres per day. Suddenly the massive 12 kilos per person doesn’t feel that extreme, despite being fully 20% higher than that of the runner-up, Norway, and miles above the global average.

For whatever reason, a statistical “cup” appears to be a tiny 1 decilitre; 10 cups per litre. It seems strange to think that anyone today would refer to anything that small as a full cup of coffee, but it is useful as a statistical shorthand.

Finding more specific data than an average was difficult, but eventually a 1987 Finnish research paper on cholesterol and coffee presented us with an interesting table. Based on the self-reported consumption of nearly 10,000 Finns between the ages of 25 and 64, it offered something that had been missing: data about who’s drinking what.

Across all age demographics, a staggering 14% of men and 6% of women reported consuming more than 10 cups of coffee per day — twice the national average. 5% of each gender consumed no coffee. Unfortunately the real hardcore coffee drinkers are impossible to separate out, as the dataset doesn’t specify how many cups beyond 10 they enjoy in a day. But let’s try to have some fun anyway!

Not quite as dramatic as the alcohol statistics from the Washington Post article, but food for thought, nonetheless. However, if the top consumer demographic averaged 14 cups per day, they’d tie the majority for consumption (at 46%)!

The question remains: how many Balzac equivalents (some say he went through 50 cups of coffee per day) are sitting in Finland, right now, buzzing? We might never know; in any case it’s doubtful they’d be able to operate a keyboard!

How many statistical cups of 1 decilitre (3.38 fl oz) do you go through on an average day?